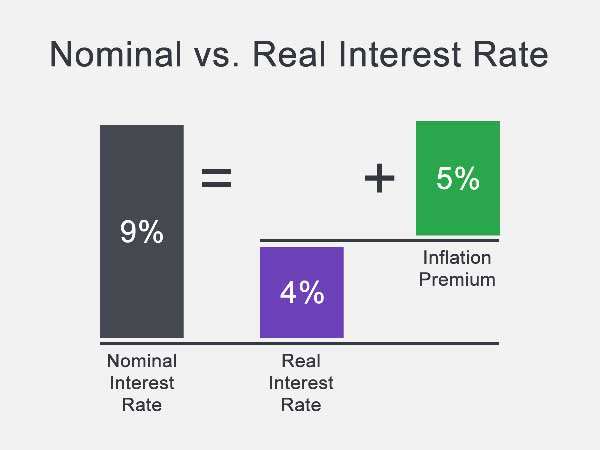 It said real interest rates in South Asia are among the highest in the world, raising the prospect of more dovish monetary policy in the region.

Sri Lanka, Pakistan and India rank in the top five of the world’s major economies with the highest inflation-adjusted interest rates.

“While negative real rates might be considered a sign of financial instability, a high inflation-adjusted benchmark interest rate is, on balance, a reason for central bankers to consider a looser policy stance,” Bloomberg said.

It said the political crisis in Sri Lanka, which has the highest real interest rate by far at 6.2 percent, forced central bankers there to turn their focus more to sluggish economic growth.

“The central bank kept the benchmark rate unchanged at the end of last year after one cut and one hike earlier in 2018,” it said.

Indian Finance Minister Arun Jaitley has already complained about high real rates, and economists are starting to price in the possibility of a rate cut as early as next month.

“Egypt could be headed for an interest rate cut if inflation remains low. Pakistan took aggressive interest-rate action last year to curb a balance-of-payments crisis and may have more structural changes to make. In Turkey, things are more complicated as officials must weigh a need to defend the still-struggling lira versus the temptation to juice an economy that’s saddled with crippled growth,” Bloomberg said.