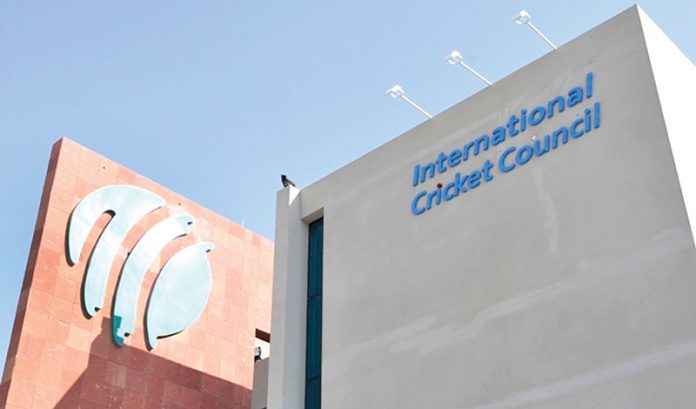 SLC’s newly elected President, Shammi Silva, yesterday participated in the ongoing ICC Board Meetings in Dubai as a fully recognised Director of the ICC Board as per its constitution, the SCL said in a statement.

Mr Silva’s participation and contribution at the ICC Board Meeting ensured Sri Lanka Cricket regaining its full member status of the ICC; after nine months of being relegated to observer status.

The ICC does not recognise political or other appointments and/or interference to national bodies as legitimate (Article 2.4 (C) (D) of the ICC Constitution) and SLC was on the verge of suspension if a legitimate administration was not elected by the end of February 2019.