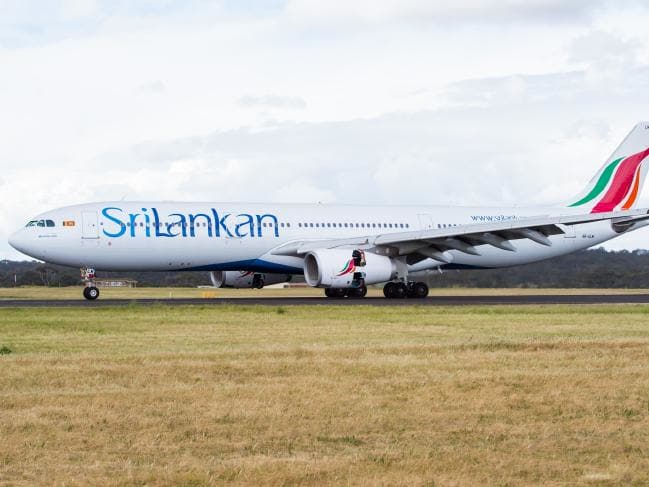 THE President of Sri Lanka has launched a tirade against the country’s national airline over the quality of nuts he was served as an in-flight snack.

The BBC reported Mr Sirisena launched his tirade while speaking at a farmers’ event in southern Sri Lanka on Monday.

“When I returned from Nepal, they served some cashew nuts on the plane [that], let alone humans, even dogs can’t eat,” he told the farmers, according to the BBC.

“Who approves these things? Who approved the cashew? Who is responsible for this?”

It was unclear what about the offending cashews angered the leader. Sri Lankan Airlines is yet to comment on his outburst.